Recent
Formal Event Behaviour – What Is Expected Of You
A Guide To Preparing For A Luxury Rail Tour
Minimalist Pieces Every Man Should Have in His Closet
Getting Started with Hiking and Camping: Tips for Beginners
26 Sep, 2022
Skip to content 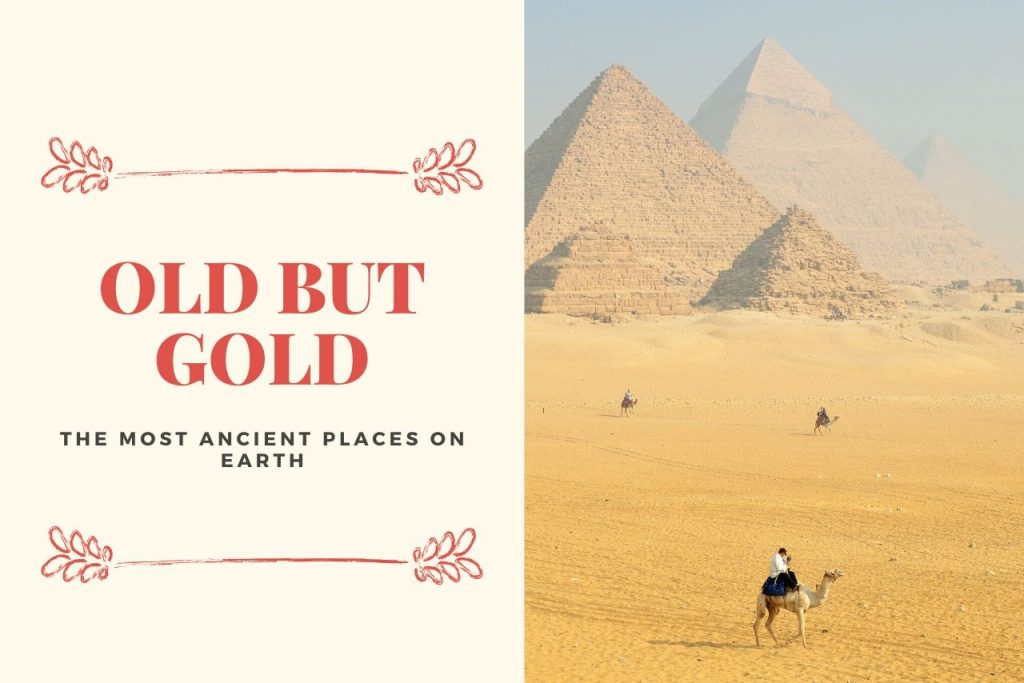 Travel around the world and see what you could. Meet people and learn culture as well as their history. Have fun with what they could offer you. Visit places that have made a name for themselves and are being crowded by people as we speak. If people are crowding over it, then it must be for a good reason, yes? It became big because of tourism and that isn’t so bad. It’s been made known and now it is your turn to take a gander at it.

I am, of course, speaking about the oldest places in the world. Places that their respective countries had allowed people to visit, because they are proud of what they have.

Also known as the place that start civilization. This is where people started to build things, you know? And something as simple yet SO complicated to make as a pyramid. This was made 3 millennia ago. That is basically 3000 thousand damn years. And you, a human, only live for as much as 90. Imagine how old those things are.

A mysterious set of giant stones that not even scholars are sure of their purposes. These stones are said to have been made over 3000 years ago! Isn’t that just insane to think about? And the mystery behind why these are even here is just so mind-blogging. Could they have been a building back then? Maybe a meeting area? A mini Colosseum of England back in the day? Or are these set by giants or gods? No one knows. And the fact that NO ONE is sure just makes the Stonehenge so interesting.

One of the most famous historical areas in the world. This is the place where ancient Romanians fought to the death for entertainment. We don’t get that kind of entertainment anymore, you know? At least not the kind that allows death in there. It is very old now and is probably in the middle of crumbling.

Another one that is so very old yet here it still stands. This is probably due to the locals preserving it as much as they could. This is home to monuments as old as time. They are still very beautiful too and you can see the architecture’s splendid design for yourself too.

Have you ever seen those huge stone face statues standing next to each other in a field in Chile? Did you know that they’re apparently made from lava rock? Because they are indeed made from such. Also, fun fact and to let you know just how old they are (and yet they are STILL standing), they are said to have been built around 700 to 1100 CE. It is not only old, but also so very interesting. 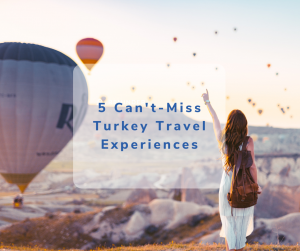 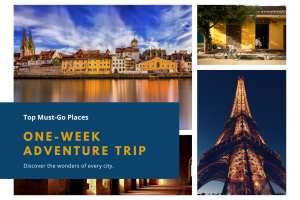 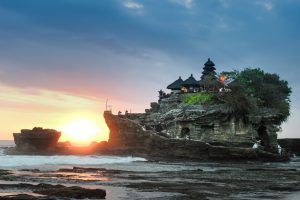 Tropical Adventure! Where To Go?

We Thrive on Delivering Unforgettable Experiences

THRIVE, we tell you! That’s correct, THRIVE! We pride ourselves in providing the best and the freshest trends in the travelling and shopping industry. Know more about what we can offer by browing through our different topics and entries 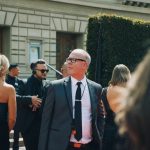 Formal Event Behaviour – What Is Expected Of You 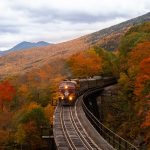 A Guide To Preparing For A Luxury Rail Tour 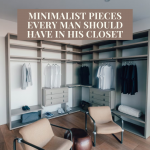 Minimalist Pieces Every Man Should Have in His Closet 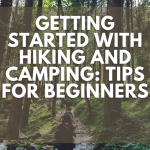 Getting Started with Hiking and Camping: Tips for Beginners 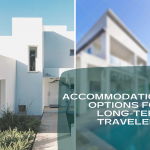 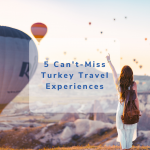 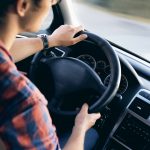 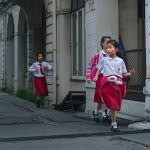 The Best Locations For A New TEFL Teacher 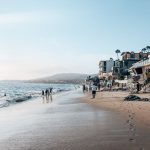 Marbella: Mijas, the Perfect Beach Town for a Second Home 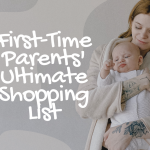 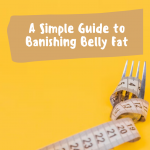 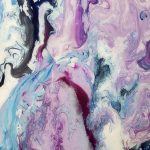 Why Tanzanite Is The Perfect Gem For Holiday Gifts 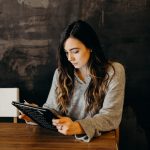 Becoming A Teacher While Living In Thailand 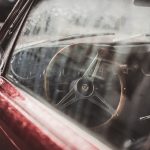 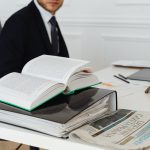 Common Reasons Expatriates Will Need A Lawyer In Thailand 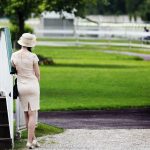 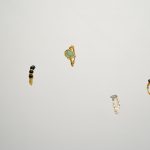 5 Common Engagement Ring Buying Mistakes & How To Avoid Them 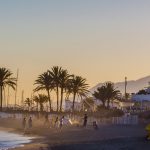 Marbella: Top Destinations in the City 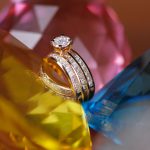 6 Things To Consider Before Buying A Ring Online 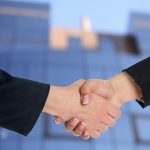 Choosing A Lawyer In Thailand 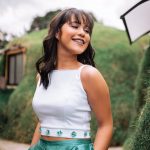 Fashion Advice: Why Should You Pick A Crop Top Prom Dress? 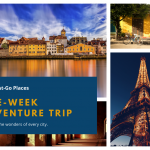 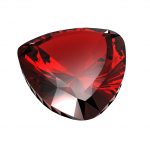 Buying Ruby Gemstones Online: What You Need To Know 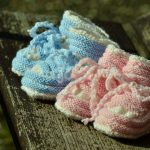 The Ultimate Checklist When Buying a Baby Shower Gift Online 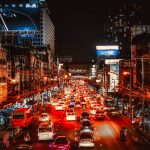 Car Ownership In Thailand: What You Need To Know